In the 1920s up to 1930s, diving watches were originated by some of the bests watch brands up to date such as Omega marine and the Panerai Radiomir. When the Rolex Submarine and the Blancpain 50 Fathoms were released in the 1950s, dive watches were taken to another level. Until now, dive watches taka a huge portion of the entire timepiece sales all over the world. 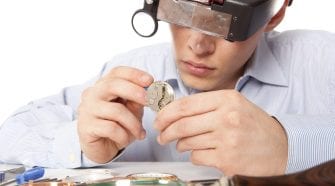