As soon as the Apple Watch was announced the market was flooded with cheap knock-offs. All doing their best to mimic the world’s most coveted smartwatch, with some getting closer than others.

As more and more of these ‘clone’ smartwatches enter the market, the question becomes: can you tell the difference between a real Apple Watch and a copy? Perhaps the person next to you, who has been proudly wearing an ‘Apple Watch’ for months, has been duped or is attempting to dupe you?

Many of these clone watches that are on the market are being sold at a fraction of the price of the real thing, offer less functionality and look suspiciously similar to the Apple Watch itself. One other, and surprising, quirk of these fakes is that they often have a longer battery life than the Apple Watch. This is due to their decreased functionality being less of a strain on battery power.

You may come across these fakes being passed off as Real Apple watch on a friend’s wrist, in a less than honest market or by unscrupulous dealers online. Read through this graphic to learn the key differences between the Apple Watch and its imitators.

Next Beautiful Minimal Wristwatches For Women & Men by COA Studios 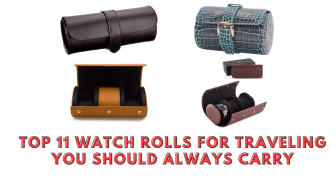 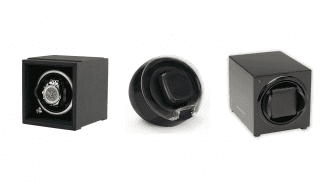 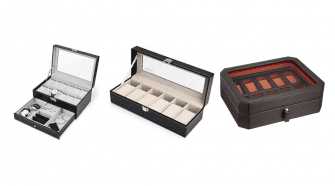 Here Are The Top 15 Best Watch Boxes For Watch Collectors 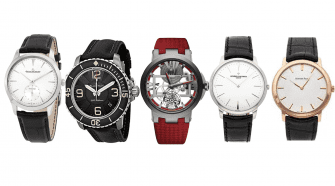 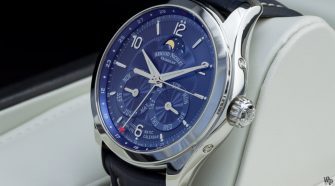 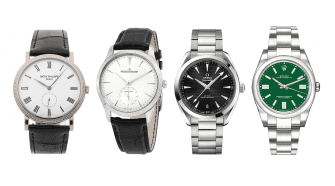 The Comprehensive Guide to the Casio G-Shock