Timepieces have really become advanced, wearable techs like smartwatches, bands, wearable headsets and many more have become a norm these days. Smartwatches are perhaps the most popular when it comes to wearable techs and one fine example of them is the Samsung Gear S2.

There have been a lot of smartwatches introduced to the market in the last couple of years. And with the launched of the Apple smartwatches, the competition have become very hard for the Android smartwatches. Apple Watch have an exceptional operating system and software support thatâ€™s why they are really hard to beat. But with the introduction of the Samsung Gear S2, the Korean OEM hopes that this will help them turn things around in the smartwatch industry.

Samsung Gear S2 is the seventh smartwatch launched by the company. At first look, you can really say that this is one of the most compelling Android smartwatches. It has a beautiful and comfortable design along with a new brilliant user interface. The interface is pretty much simple. You can access all the menus on its round screen by either rotating the bezel or by swiping around just like you do on smartphone. Take note that the Samsung Gear S2 runs on the companyâ€™s very own Tizen operating system. It has its own unique watch customization options and menus especially with the introduction of new watch faces. However, there is one major problem about its operating system, it has no other apps. Seriously, you canâ€™t find any other useful apps for this smartwatch on their own app store.

Another major concern about this smartwatch is it has serious connectivity issues. When it totally runs out of battery, the smartwatch will never reconnect to your smartphone again which can only be solved by doing a factory reset. Now thatâ€™s a major concern because it could mean that youâ€™ll lose all your apps and data. A lot of other people are complaining about this issue. Also, the smartwatch has notification issues. For some reason, the notifications will fail to come or come very late to the smartwatch. Some apps also loads very slow like CNN and Yelp. Lastly, you will be really frustrated with the number of lags youâ€™ll encounter while using the interface. Hereâ€™s hoping that a software update will fix all these issues before everyone stays away from this beautiful smartwatch.

Samsung may have brought us the most compelling smartwatch yet when it comes to the design and looks but they still have more work to do to make the Samsung Gear S2 stand above the competition especially with the lack of apps and software issues.

Timepieces have really become advanced, wearable techs like smartwatches, bands, wearable headsets and many more have become a norm these days. Smartwatches are perhaps the most popular when it comes to wearable techs and one fine example of them is the Samsung Gear S2. 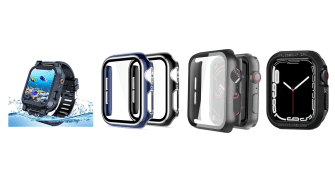 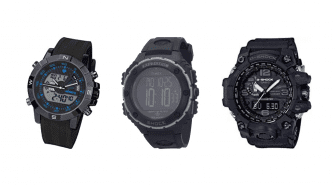 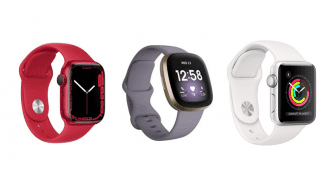 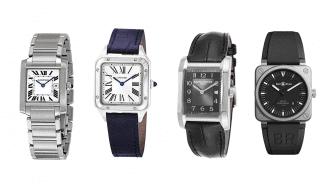 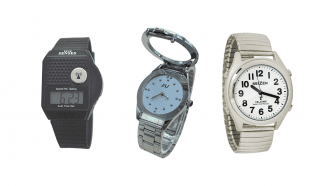 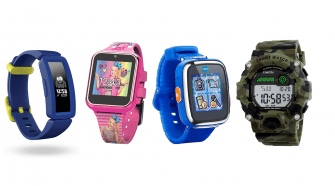 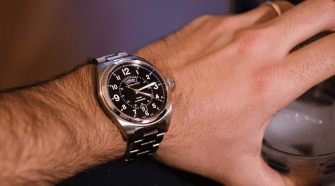